If one were to go on the internet on any given day and conduct a rudimentary search, chances are he or she will discover that something bizarre and unexplained had occurred earlier that day somewhere around the globe. Strange phenomena occurs on a daily basis, most of which remains unexplained for long periods of time until intense scientific and medical research is conducted. But sometimes even that is not enough… sometimes, there are events that remain a mystery and slowly become famous as a result. Here are five bizarre events that remain unexplained to this day. 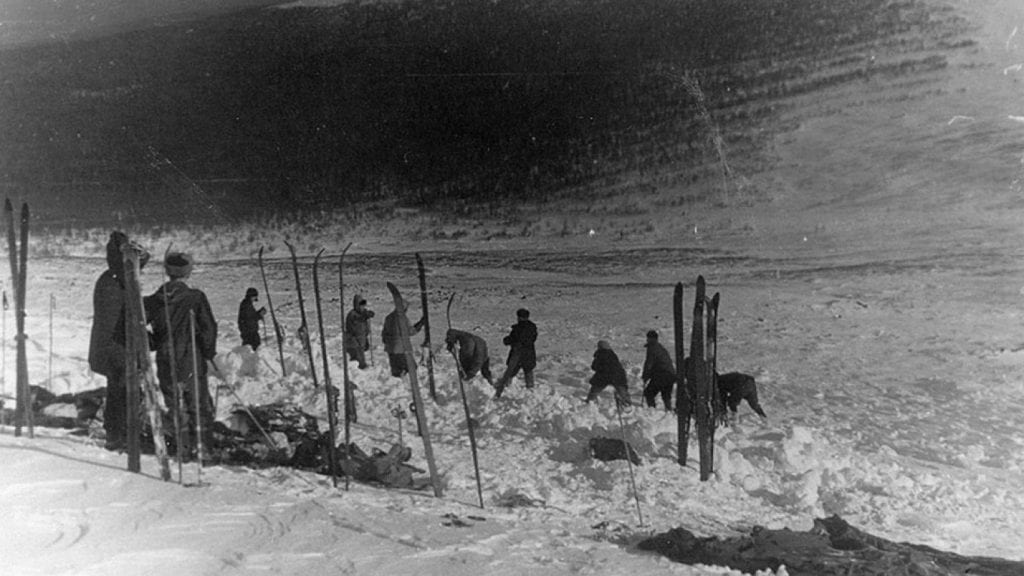 On February 2, 1959 a group of 9 seasoned hikers disappeared in the Ural Mountains while on an organized hiking expedition. A few days after their disappearance, an elaborate organized search party was conducted, and all nine hikers were eventually found dead. At first, hypothermia seemed like the culprit, but each of the hikers were found missing several layers of clothing, and their tent had been ripped open from the inside. Upon an in-depth medical examination, it was also discovered that several of the hikers had skull fractures, broken ribs that were deemed too forceful to be done by a human. One of the female hikers had also bitten off her own tongue. Further analysis showed that massive levels of radioactivity was detected on the hikers’ clothing and some looked to be severely sunburnt. Several theories have been proposed about the incident, such as infrasound—a rare but natural phenomenon that causes acute panic attacks. Others believe the hikers were inadvertently killed by parachute mines detonated by the Russian military. Unfortunately, nobody has ever been able to prove what really happened. 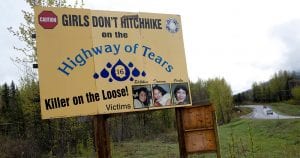 2) The Highway of Tears

From 1969 until 2011, several women mysteriously disappeared along a stretch of highway 16 between Prince George and Prince Rupert, B.C., Canada. Most of these women were later found dead not far from the road, but others remain missing to this day. Police have stated that twenty-one official cases of disappearances and homicides have occurred, but several aboriginal tribes within the area estimate that up to forty women have disappeared along what has now been dubbed The Highway of Tears. Of the twenty-one “official” victims, thirteen of them were teenaged girls, while ten of the twenty-one were females of aboriginal descent.

Thirteen bodies have been successfully found and identified since Gloria Moody’s murder in 1969. Eight have yet to be found despite an ongoing investigation. Of all the cases, only one has been successfully solved. Loren Donn Leslie was a fifteen year old girl who was murdered in 2010. Canadian serial killer Cody Legebokoff was charged with first degree murder four years later. All other cases remain cold to this day. 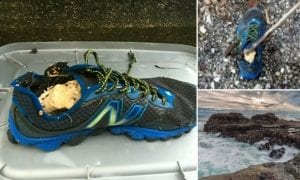 3) A Series of Severed Feet

Some people speculate that the feet might have naturally become detached from the bodies of drowning victims due to the decomposition process, but this theory does not explain why it has almost always been the left foot. It also seems highly unlikely that eight people all happened to drown near the Georgia Basin and that each also happened to decompose just enough to lose a single foot. None of the severed feet have been identified. 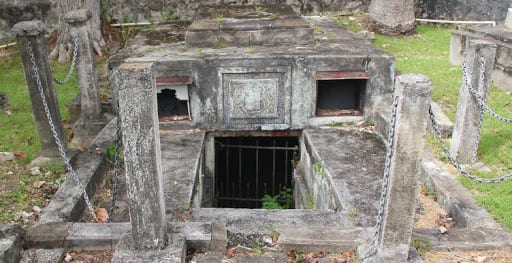 This spooky incident took place on the island of Barbados sometime after the 1600s. A wealthy colonel named Thomas Chase purchased a very expensive vault for his family to be buried in. The vault had a single occupant at the time of his purchase, a young woman named Thomasina Goddard. Colonel Chase decided that Miss Thomasina could remain in the vault. Not long after the purchase, Mary-Anne Chase died and was placed in a coffin within the vault. A year or so passed and in that timeframe two more Chase family deaths occurred, including a woman named Dorcas. When the Colonel himself passed away, a group of men opened the vault and were shocked to find that Dorcas’ coffin was in a new position—standing upside down against the far wall of the vault.

Cursing the vandals that had done so, the group put Dorcas’ coffin in its original position and placed Colonel Chase’s coffin among his dead family members. They replaced the marble slab that covered the entrance to the vault and thought nothing of it… except that from then on, every time a member of the Chase family perished, the coffins within the vault were found to be misplaced. This often included the Colonel’s coffin, which was so heavy it took eight men to lift. This strange rearrangement occurred four times until cement seals were created to protect the vault.

Curious, the local Governor visited the vault eight months after the cement was put into place. The seals were intact, and the sandy floor of the vault was undisturbed and yet each coffin was in a different place than where they had originally been set. After this spooky incident, the Chase family was dispersed and buried in another places and the vault remained permanently empty. 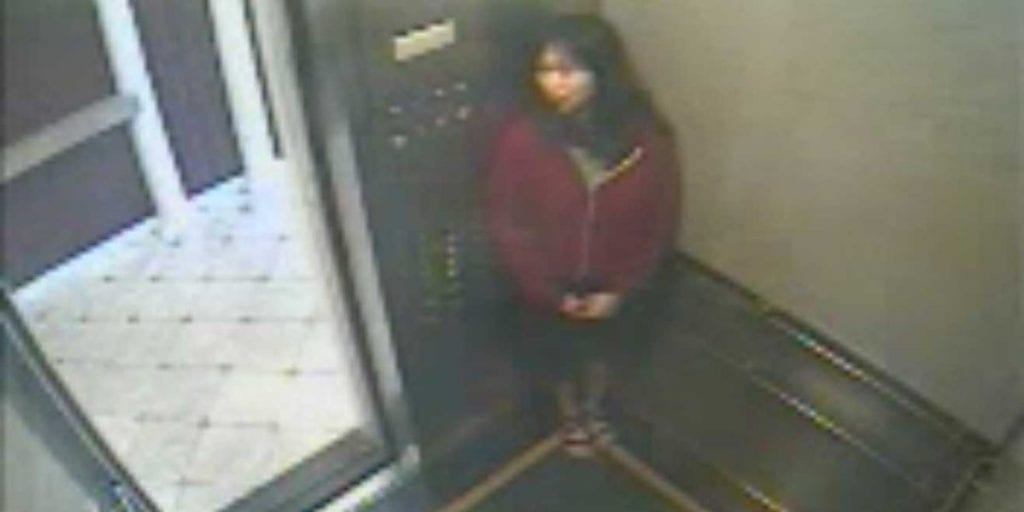 5) The Death of Elisa Lam

Unlike most mysterious occurrences, the death of Canadian Elisa Lam occurred in 2013. On January 26 of that year, the twenty-one year old woman was touring Southern California and checked herself into the Cecil Hotel in Los Angeles. Video feeds from that day have shown that Elisa was assigned Room 600 and was not accompanied by anyone upon entering the hotel.

Five days later, Elisa’s parents filed a missing person’s report. Elisa dutifully called her parents everyday while she was traveling, and when they had did not hear from her on January 31, they knew something was terribly wrong. An investigation into her disappearance began, but no evidence of her whereabouts came of light. About a month into the investigation, several people who were checked in at the Cecil Hotel began to report that something was wrong with the water in their rooms. When prompted, some of the guests reported that it had a “sweet, disgusting taste.” When the water management team investigated the water tanks up on the roof, they were shocked to find Elisa Lam’s corpse inside one of the tanks.

Upon this horrific discovery, police and hotel staff began to comb through their video surveillance footage with more scrutiny, and there they came across some footage that provided more questions than answers. Elisa Lam was seen entering an elevator at the hotel by herself. For several seconds everything seems fine, as she pushes the sixth floor button and calmly waits for the elevator doors to close.

While Elisa’s cause of death was officially declared drowning, there was no evidence of rape or physical assault. Trace amounts of alcohol and her prescribed bi-polar medication were found in her system, but enough to explain her erratic behavior or strange death.