In 2016, a film titled The Forest hit theaters around the world. The horror movie is about a young woman who travels to Japan in search of her twin sister. The film is based around Aokigahara, a 12 square mile forest that borders Mt. Fuji, in Japan. The forest is historically known as being haunted by the Yurei, or ghosts. However, in more recent years, the Aokigahara has developed an even more sinister reputation. Each year, around two hundred people visit the forest with the intent to commit suicide. Primarily, suicidal people who visit the Aokigahara end their lives by hanging themselves from the trees. The second most popular way to commit suicide is by purposefully overdosing on drugs. An annual search by police officers and volunteers is conducted in order to comb through the forest and find bodies. These details about the Aokigahara are creepy enough, but here are five more facts that are sure to make your skin crawl.

Determined to lower suicide statistics regarding the forest, Japan’s government took it upon themselves to have various sign posts placed at the entrance of the forest, as well as along several trails within. These signs list the number for the suicide prevention hotline, as well as positive messages that, hopefully, make suicidal visitors re-think their actions. Some signs call the visitors to think about their family and children. Others try to remind them that their life is precious. While these signs do inevitably help some hikers to reconsider, they do not help everyone.

The Aokigahara is nicknamed the Sea of Trees, and with good reason. Many areas of the forest are so dense that it is highly recommended that those exploring the forest never stray from the designated trails, as it is incredibly difficult to find your way back to them afterward. Many people who explore the forest bring tape or string with them as a means of making their way back to their campsite. What’s worse? Cell phones and navigational tools often prove unreliable in the forest, thanks to an increased amount of magnetic iron. While there is a perfectly good scientific explanation for this, many people believe that ghostly spirits are really to blame. 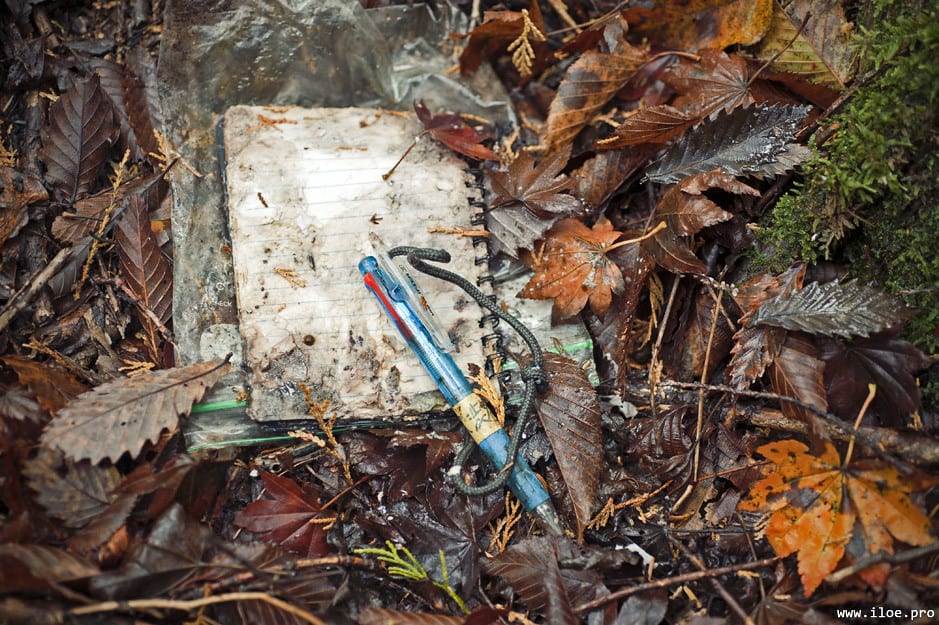 3. Evidence of the Dead

For those who are brave enough to venture from the designated paths, chances are you may come across possessions of people who decided to end their lives within the forest. Such belongings often include abandoned campsites, and clothing. A few people elect to leave suicide notes, or photographs of their loved ones near their final resting place. If you ever come across abandoned belongings, be weary… there may be a dead body nearby as well. 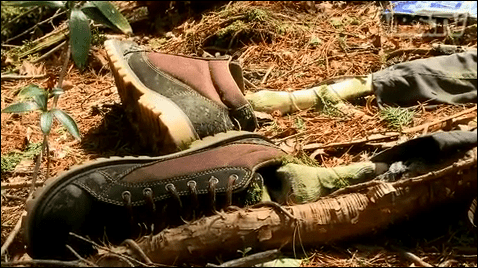 In 2003, 105 bodies were discovered in the Aokigahara, exceeding the previous year’s count by twenty-seven suicides. In 2010, over two hundred people entered the forest with the intent of killing themselves, however, only fifty-four people are said to have succeeded. Suicides increase every March, which is the end of the fiscal year in Japan. Recently, the Japanese government has elected to not make suicide records public in the hopes of decreasing the popularity of the Aokigahara as a suicide destination. 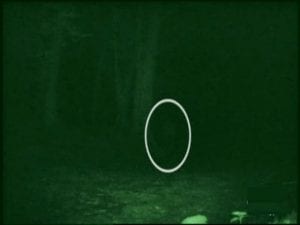 Not every visits the forest with the idea of committing suicide. Many tourists decide to travel to the forest to see if they will witness seeing a yurei, or ghost. Misty apparitions have been known to appear, especially around places where people have ended their lives. Others have reported hearing disembodied screams emanate through the trees. Numerous paranormal investigators, such as the crew from the popular television series Destination Truth, have visited the forest and have captured disembodied voices on electronic voice phenomena (EVP) recorders.